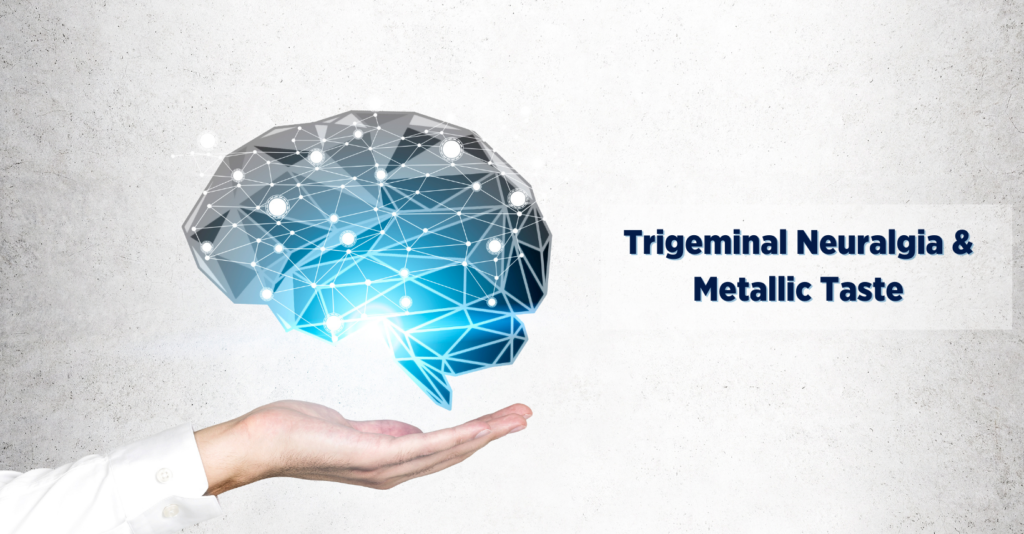 Food Allergies: Do They Cause Metallic Taste? 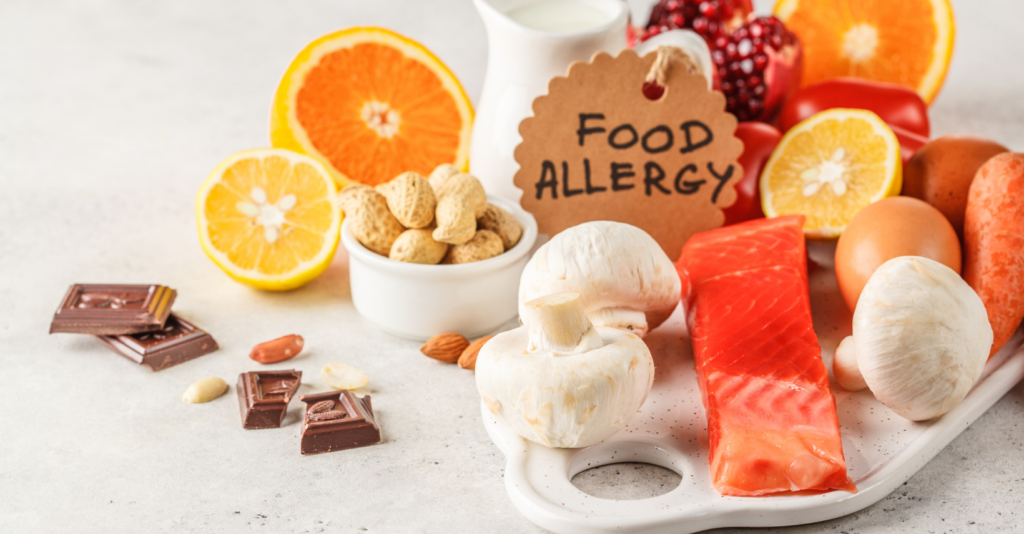 Food Allergies: Do they cause Metallic Taste? What is a Food Allergy? A food allergy is an immune system reaction that occurs shortly after eating certain foods. Food allergies can occur in response to any food and some people may be allergic to more than one food. Often times, it takes multiple tries to figure out what foods […]

Chemical Exposure Could Be A Cause Of Metallic Taste

Chemical Exposure Could Be A Cause of Metallic Taste There are multiple reasons why you may suffer from metallic taste in your mouth. Metallic taste is a taste disorder known as dysgeusia. It is an abnormal or impaired sense of taste that is often described as persistent metallic, bitter, sour, or other bad taste in […]