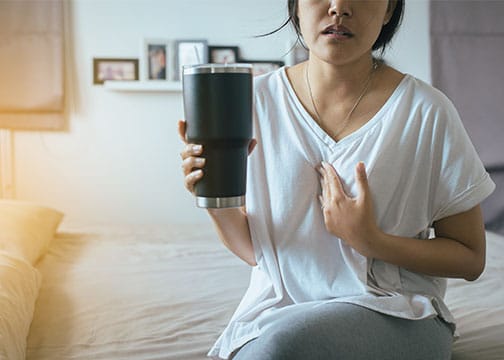 Most patients are familiar with common symptoms of GERD such as nausea, vomiting, belching, and dry cough. It is very common that GERD causes metallic taste, a taste disorder medically known as dysgeusia.

What You’re Eating May Be Causing Metallic Taste 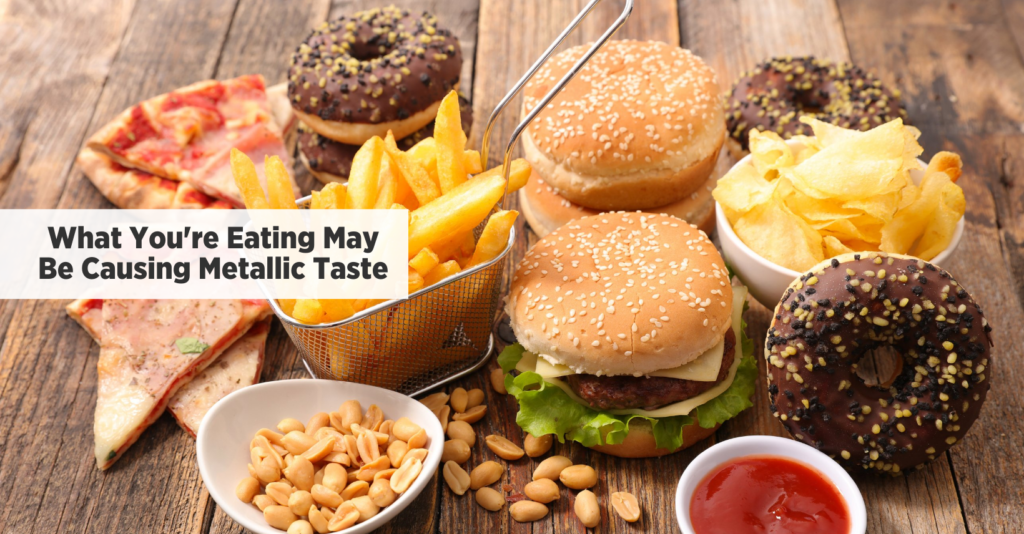 What You’re Eating May Be Causing Metallic Taste What is Metallic Taste? Metallic taste is a taste disorder known as dysgeusia. It is an abnormal or impaired sense of taste that is often described as persistent metallic, bitter, sour, or other bad taste in the mouth. Metallic taste can develop suddenly or over longer periods […]